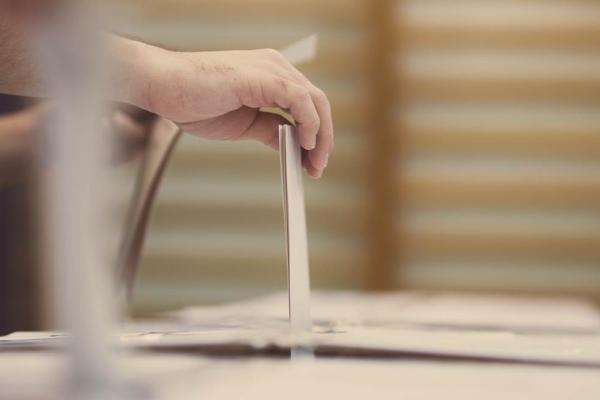 Voting is an important civic duty for eligible Canadian citizens. You may vote in a federal election if you

Why vote in secret? Everyone’s vote is their personal choice. They have the right to make this choice by themselves, without anyone else’s influence.