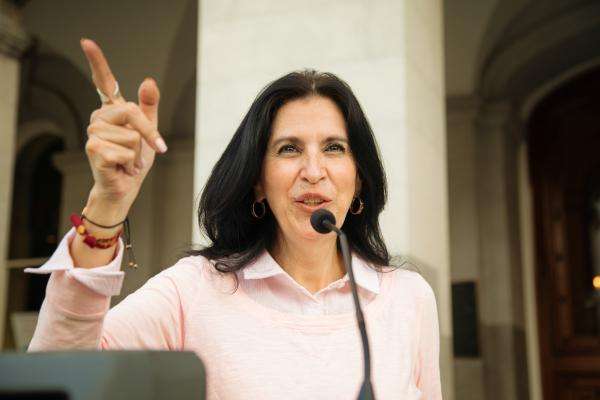 Political parties need to elect candidates to run in an election. As soon as election writs are issued, each party must decide who will be its candidate for each riding. A candidate can also run for election without being affiliated with a party, as either “independent” or “no affiliation.”

The right to run in a federal election is protected by the Canadian Charter of Rights and Freedoms. Here are the basic requirements to become a candidate:

You must submit either a Nomination Paper or an online nomination form.